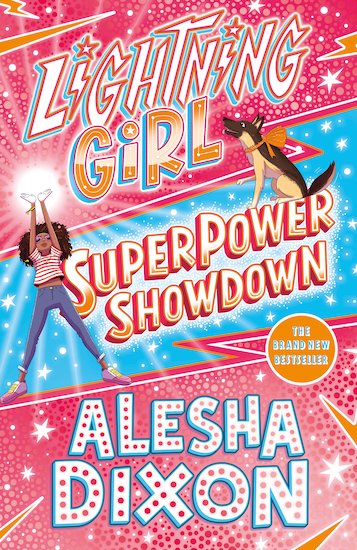 THE BESTSELLING SUPERHERO SERIES RETURNS IN THIS FOURTH FANTASTIC ADVENTURE, BY MUCH-LOVED BRITAIN’S GOT TALENT JUDGE, ALESHA DIXON ! Aurora Beam is reeling after the bombshell revelation of the secret supervillain’s identity… but is there someone else even more powerful pulling the strings? Light is fading across the globe, with whole countries being plunged into darkness and chaos. Aurora and the Bright Sparks must be brave and believe in themselves to save the day!

830L Lexiles are the global standard in reading assessment. They are unique as they are able to measure a child and a book on the same scale – ensuring the right book gets to the right child at the right time. 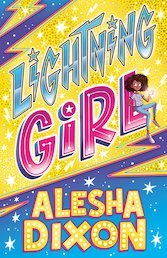 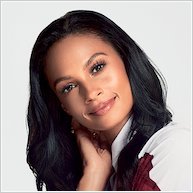 Alesha Dixon is a much-loved TV star, who first found fame as part of MOBO Award-winning group Mis-teeq. Her appearance on Strictly Come Dancing in 2007 led to her winning the series and becoming a judge for three seasons. She is currently a hugely popular judge on the UK’s number one TV show, Britain’s Got Talent. Lightning Girl was the biggest-selling middle grade debut of 2018.