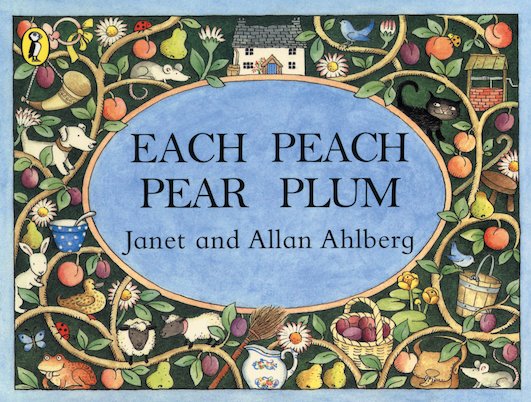 Tom Thumb is in the cupboard. Can you spy Mother Hubbard? This much-loved rhyme lets children spot all their favourite nursery-rhyme characters in Janet Ahlberg’s charming, jewel-like pictures, which are packed with familiar details of domestic life. A poem on each spread gives clues about what is hiding in the picture opposite. This much-loved seek-and-find classic won the Kate Greenaway Medal in 1978.

5400 in Books and Resources for Schools Catalogue 2022 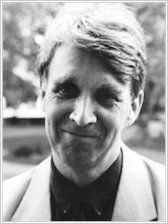 Allan has been delighting children of all ages for more than thirty years. Classic characters like Burglar Bill and The Jolly Postman have become firm favourites with a generation of children who are now reading them to their own offspring. Innovative, funny and moving, his work encompasses storybooks, picture books, easy readers, joke books and novels as well as poems.

Many of his books were collaborations with his wife, Janet, an illustrator, and they quickly became one of Britain’s leading author/illustrator teams.

Influenced by comics and cartoons, their perfect partnership went on to produce masterpieces including Peepo!, Each Peach Pear Plum and The Baby’s Catalogue.

Janet sadly died in 1994, but Allan has gone on to work with other illustrators and is still producing lots of new books.