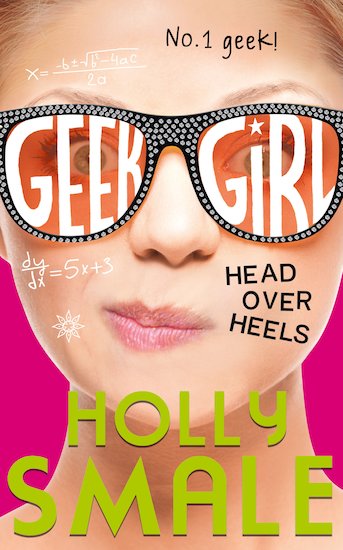 “My name is Harriet Manners, and I will always be a geek.”

The fifth book in the bestselling, award-winning GEEK GIRL series.

Harriet Manners knows almost every fact there is.

She knows duck-billed platypuses don’t have stomachs. She knows that fourteen squirrels were once detained as spies. She knows that both chess and snakes and ladders were invented in the same country.

And for once, Harriet knows exactly how her life should go. She’s got it ALL planned out. So her friends seem less than happy, Harriet is determined to Make Things Happen! If only everyone else would stick to the script…

But is following the rules going to break hearts for GEEK GIRL?

8419 in Books and Resources for Secondary Schools 2021 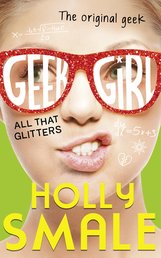 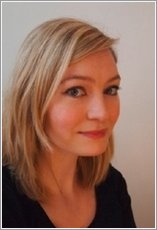 Holly Smale is the author of the bestselling Geek Girl books. She was unexpectedly spotted by a top London modelling agency at the age of fifteen and spent the following two years falling over on catwalks, going bright red and breaking things she couldn’t afford to replace. By the time Holly had graduated from Bristol University with a BA in English Literature and an MA in Shakespeare she had given up modelling and set herself on the path to becoming a writer.